Kick- off meeting – Training of trainers

On 25.10.2016 at the Faculty of Civil Engineering of the Slovak University of Technology in Bratislava, thanks to the initiative of the project ingREeS, kick- off meeting was held.

The actual meeting started after registration of the participants with the opening speech about the project ingREeS prof. Dipl. Ing. Dr. Vladimír Benko, PhD., Chairman of the Slovak Chamber of Civil Engineers. Subsequently Ing. Tomáš Funtík, PhD. explained the audience a programme content and training modules for trainers in the project ingREeS.

The core of training was addressed by prof. Sternová in the operation field for constructors and architects and by prof. Chmúrny as assessor of achieved energy efficiency of the buildings. Site manager theme was clarified by Doc. Makýš and last but not least Doc. Juríček addressed to the auditors topic of the site supervisor. Lecturers were led by attested experts in the field of construction and architecture. The audience also received information on methods of teaching and didactics by specialist Mr. Grünner.

After knowledge- busy schedule list auditors took part in the individual training, in which they proved their newly acquired knowlenges. The end of the kick- off meeting concluded by summarizing the meeting itself. The meeting was realized as the first part of training of trainers which will then go on 29. – 30. 11. 2016 also in Bratislava. 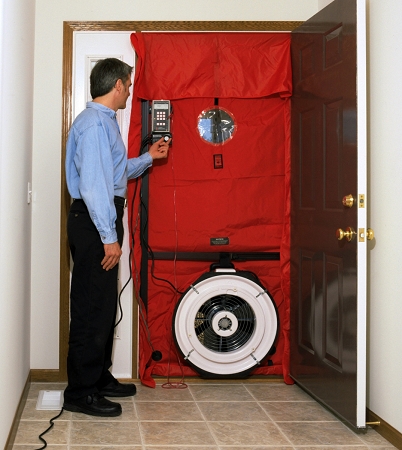 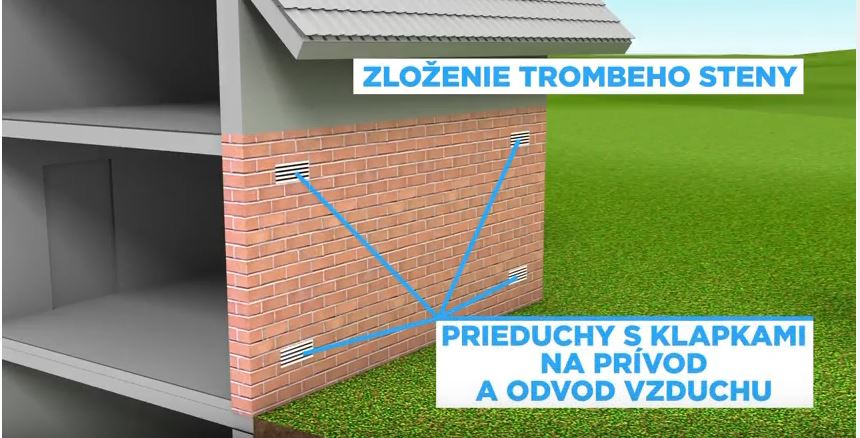